Whether you need to chop, prune, or even gather firewood, you need to get a chainsaw. This machine makes life easier by making things faster as compared to using an axe. Cutting manually can be a waste of a lot of things⁠—time, effort, and money (that you could’ve earned in your extra time).

In this article, we will only be focusing on the pros and cons of having an electric vs. gas type.

What are the advantages of using an electric chainsaw?

Most electric chainsaw users love using this type because of the reduced noise. Gas chainsaws can be very noisy after all. Electric types are also lighter because it doesn’t need an oil/gas mixture to run, just plug it in and you’re good to go.

The smell is also better in this type of chainsaw as you are not required to mix oil and gas. The oil/gas mix makes the smell somewhat unbearable while using your chainsaw. With the cord to power it, you’ll be assured of absolutely no foul odor.

Now with battery-powered chainsaws, you have more mobility. You just have to make sure your machine has a full battery and you’re off to go wherever anything needs pruning or chopping.

There are limitations to using this type of chainsaw. Due to the cord, you’re only confined to a short distance, plus if the electricity dies out, you’ll have problems.

What are the advantages of using a gas-powered chainsaw?

This type of chainsaw is the most common and although electric types are made to replace it, people still use it. Why? Gas chainsaws are used for heavy-duty work as compared to the other types. It can cut through large chunks of wood and can do more work than the electric types. You can also have the freedom to roam around with no worries about cords or battery restrictions.

Disadvantage of using a gas chainsaw

The smell can be a health hazard as the fumes are caused by the oil/gas mix which can make you dizzy while using the chainsaw. Also, because it runs on gas and doesn’t have a cord, it is much heavier and can cause a strain and even fatigue on your hands and arms. This can cause pain in the long run if you do not treat it. In the long run, you may have to get the lighter electric ones if you don’t have much heavy work to do. 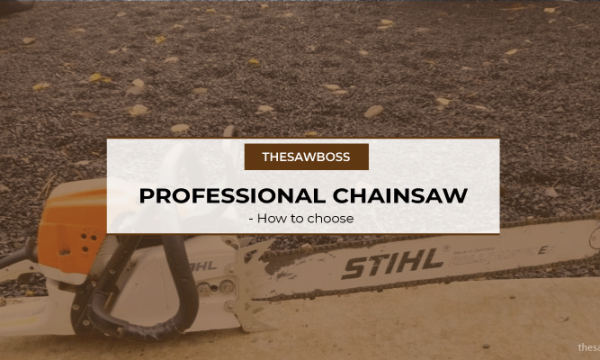 What to Look for When Buying a Professional Chainsaw 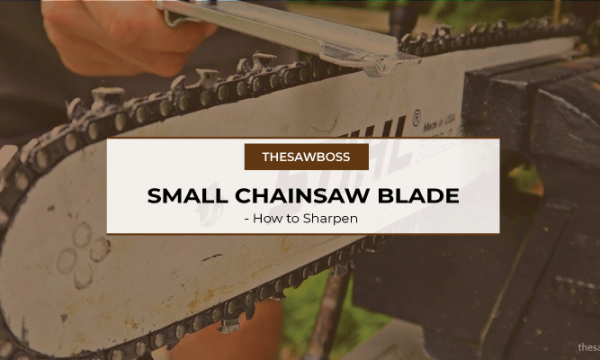 How to sharpen a small chainsaw blade 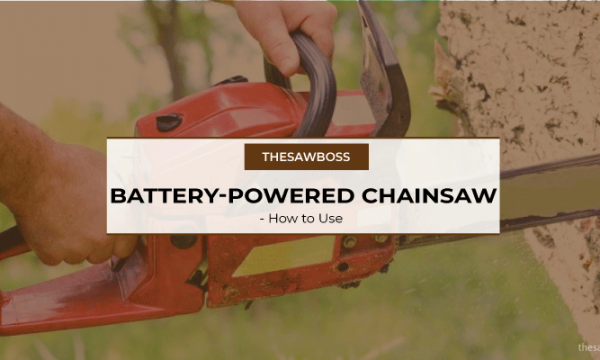 How to Use a Battery-Powered Chainsaw 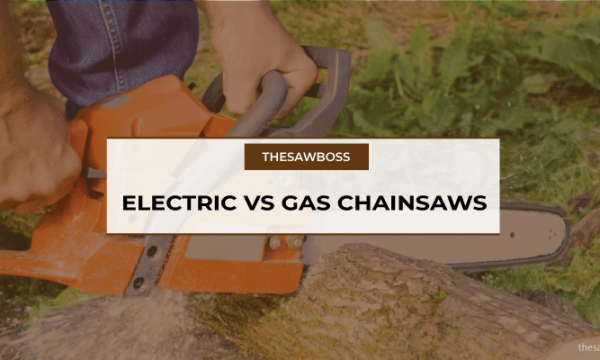 Electric vs Gas Chainsaws: Things to consider while choosing 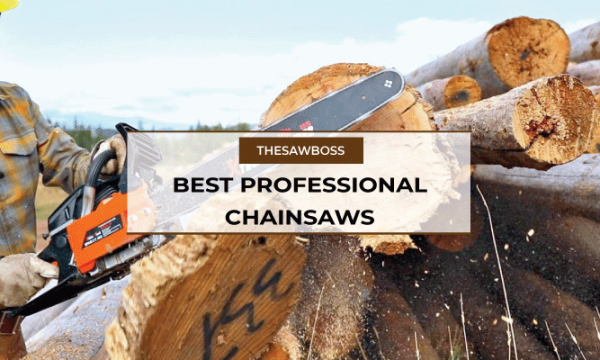 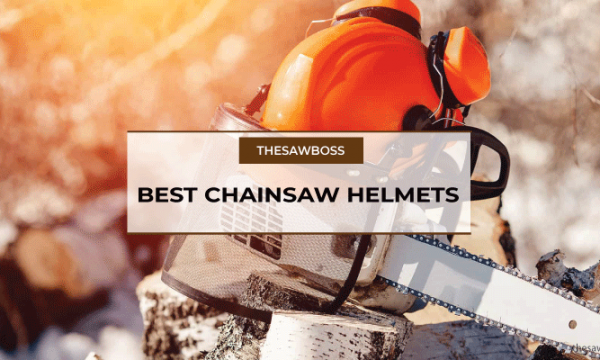 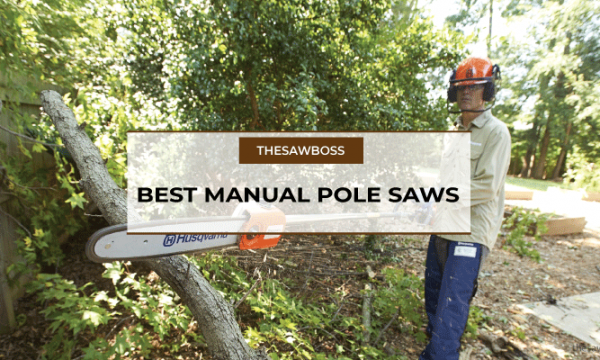 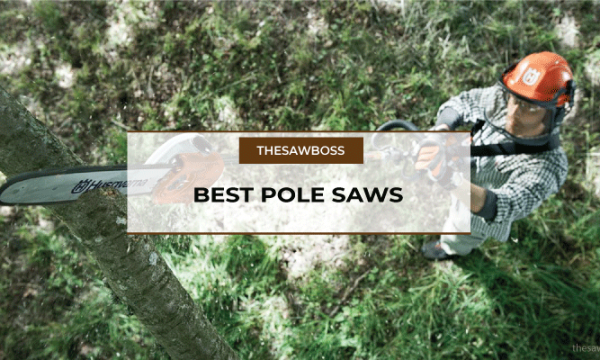 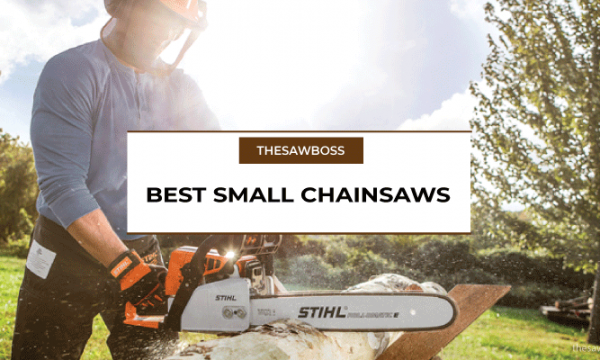 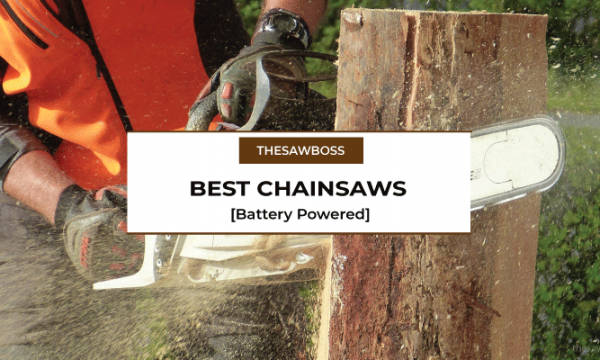